Sh 2-170 lies in the direction of the Cas OB5 supershell.

There is some confusion about the designation of the ionising star.

A wider view of this object can be found here. 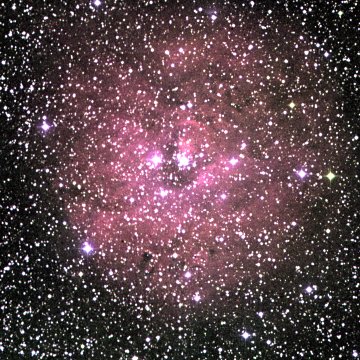