The Carina nebula, NGC 3372, is ionised by star clusters belonging to the massive Car OB1 association, which includes some of the brightest known stars in the Milky Way: 20 O-stars, 4 ionising B-stars the Wolf-Rayet star WR 25 and the massive and very strange variable star Eta Carinae.

The Car OB1 member HD 93129A is perhaps the brightest known star in the Milky Way and has been put into its own O2 class.

The Hubble space telescope has produced a huge panorama of the Carina nebula. 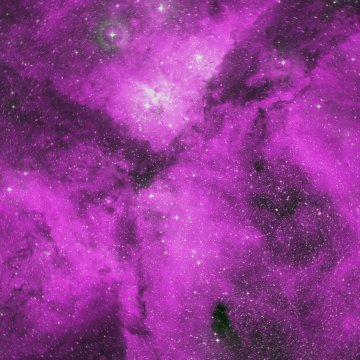